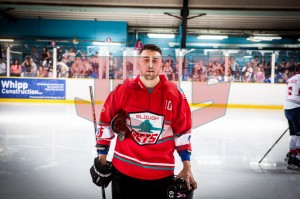 Aaron Connolly is the first of the Wednesday announcements. Only 21 years old, it was 8 years ago he made his debut for Invicta Dynamos but it was from Chelmsford he was spotted by Peter Russell and brought to Slough on a two way contract. The same year he also represented GB at the Under 18 World Championships. His 17 appearances, including the Premier Cup win, impressed new coach Doug Sheppard so much he signed him to a full time contract for the following season and Aaron played a big part in the Play-off winning season. Slava Koulikov was the next coach who retained Aaron for a third season at Slough which was also his second year at GB Under 20 level and in 2011/12 he wore the “C”. At the end of the season Aaron left Slough for Basingstoke and after his best points returns to date has been re-signed at the Bison. Aaron played 101 games, scoring 30+22 for 90 penalty minutes. 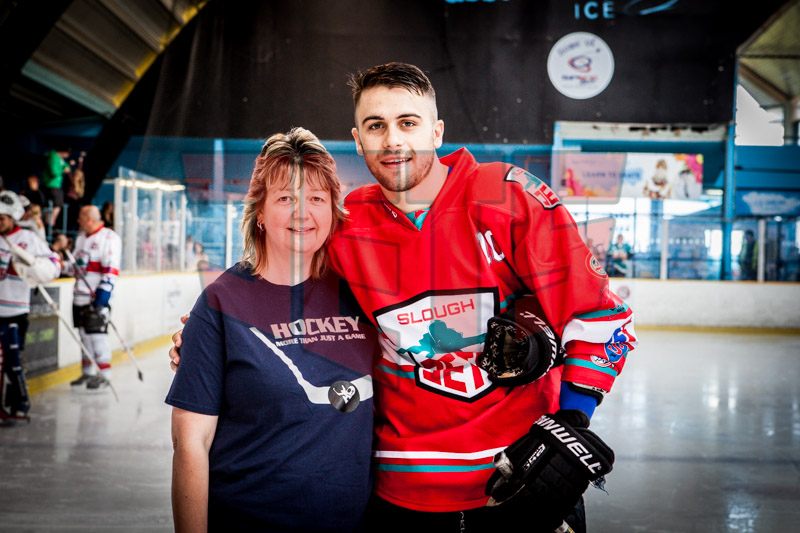