Steve Moria is a legend of British Ice Hockey, retiring in 2012 and being honoured with a well supported testimonial, Steve spent three and a half seasons at the Slough Jets. His first half season he joined as a player before being promoted to player/coach for the following season. Steve was at the helm when the Jets won their first trophy for 10 years, lifting the play-off trophy at Coventry. In 2008/09, Steve’s last year at the club, he banked 105 points and was recognised as the Slough Sports Personality of the Year. Steve played 137 games for the Jets, with a return of 109+192 for just 89 penalty minutes. He was the Head Coach of the senior and junior team and the club General Manager. These days Steve is developing and selling the Mo19 brand of leisure wear, some of which will be available at the Legends Game to buy. 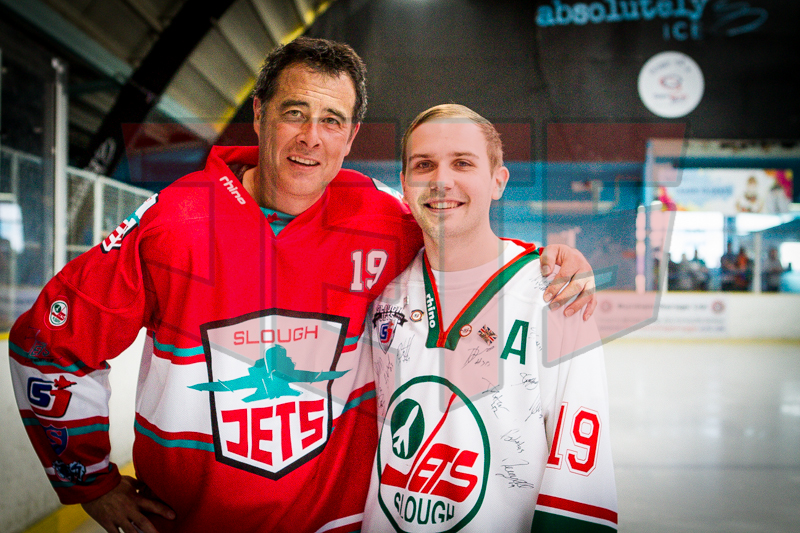