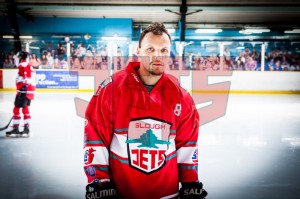 The third announcement of the day is former club Captain Blaz Emersic. The 33 year old Slovenian had a distinguished career in Europe before coming to the UK and it was from the Nottingham Panthers that Blaz came to the Jets. Initially signed as a 5th import Blaz soon proved he was too good to sit out on games and was soon playing full seasons. A great play maker and goal scorer he scored over 100 points in the 2009/10 season, the season which included his most famous Jets moment when he scored an overtime penalty shot against Guildford to secure the Jets a second play-off win in three years. Blaz is now firmly a part of the MK Lightning team. For the Jets Blaz played 195 games, scoring 119+154 and picking up 91 penalty minutes. 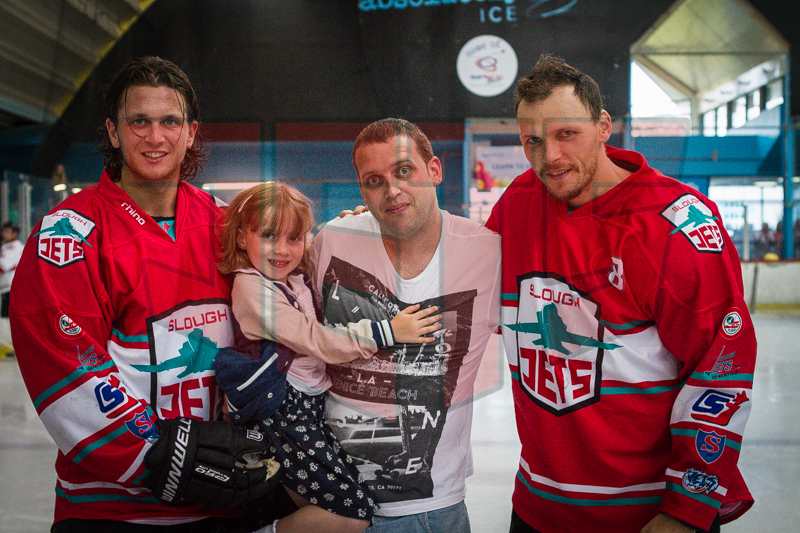