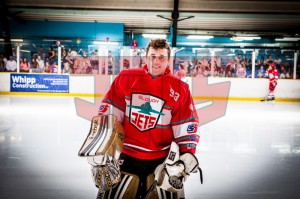 Stephen Wall continues to play in the EPIHL with the Milton Keynes Lightning.  A big goalie he fills the net well, taking away most of the lower area and is a surprisingly quicker mover for someone of his size meaning he is one of the best in the league.  He played 1½ seasons with the Jets from 2005-2007.  In 2008/09, with Peterborough Phantoms, he won the treble and in 2012/13, his first with MKL, he topped the goalie charts with the league’s best save percentage and goals against average. 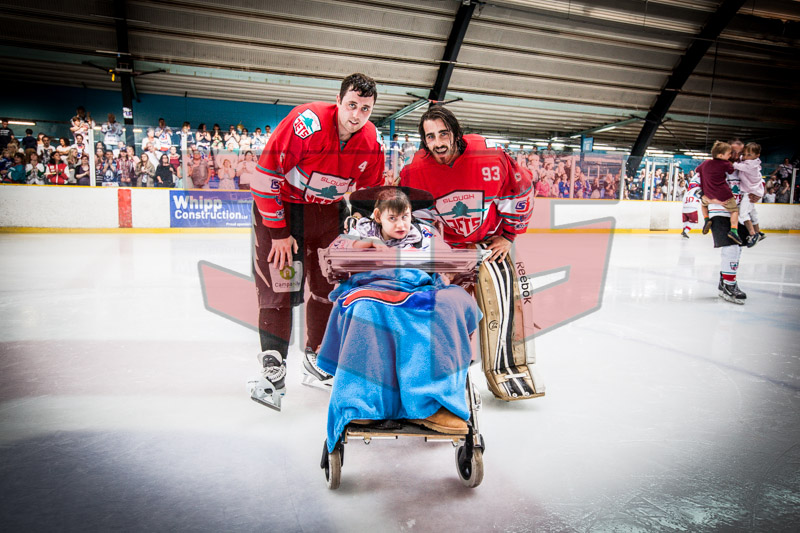