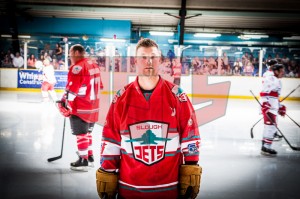 Marc Long stayed at the Jets for only a season and a half but earned his place as a fans favourite in no time at all. He joined the Jets in 2002, coming in from Romford Raiders and his first 15 appearances he bagged a point per game. A free scoring forward he was retained by Warren Rost in 2002/03 and scored more than two points per game in the Jets first season in the EPIHL. As well as being a top drawer player Marc was a great guy in the dressing room and hugely popular among the Jets fans. Marc played 45 Jets games, scoring 55+43 with 146 penalty minutes. 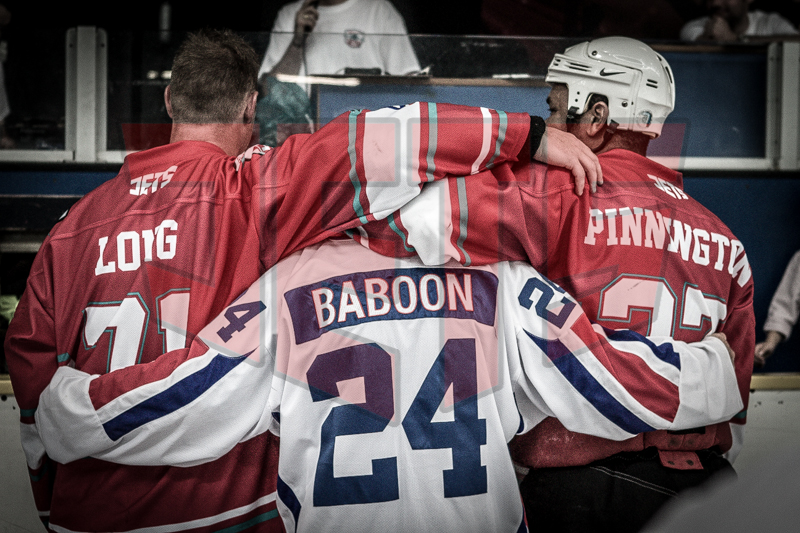