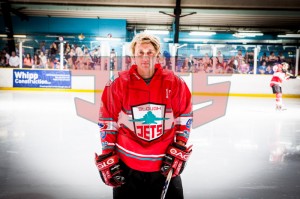 At the age of just 30 Christian Babbage could still play the game to this day.  He was a highly skilled forward player, his speed and skill within the Slough Junior programme brought him to the attention of Joe Stefan who brought him up to the BNL in 2002 where he made his first 8 appearances.  It was Warren Rost who re-signed him in the summer of 2002 for the Jets and he played his EPL games alongside his Under 19 schedule.  He played a complete season in 2003/04 and the 04/05 was his last at the club. He played 69 Jets games, returning 7+7 and attracting 30 penalty minutes. 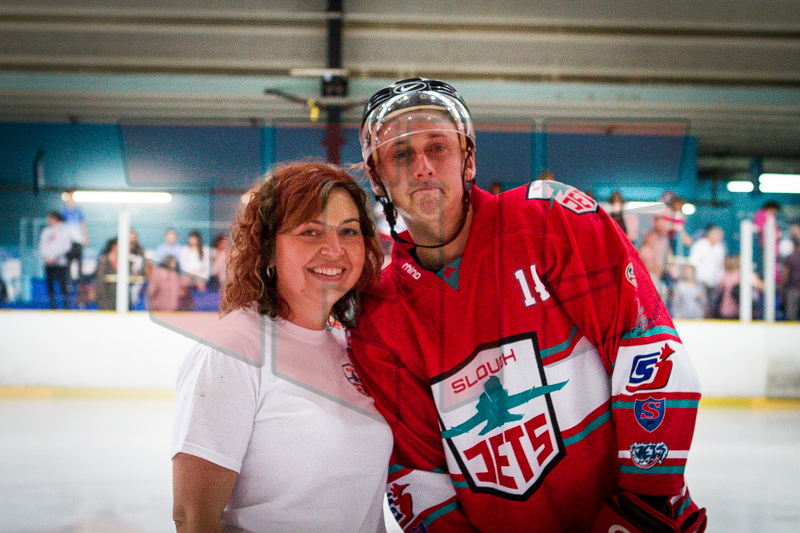