Joe Greener is a former Club Captain, lifting the Play-off trophy with the Jets in 2012 under the coaching of Doug Sheppard. He was just 12 when he made his first appearance with his current club, Basingstoke Bison, and came to the Jets in 2009/10 from Bracknell Bees after spending time in the States. Joe’s most successful seasons points wise came in his three years at the Hangar with 157 games yielding 53 goals 165 assists and his physical play saw him rack up 218 penalty minutes. 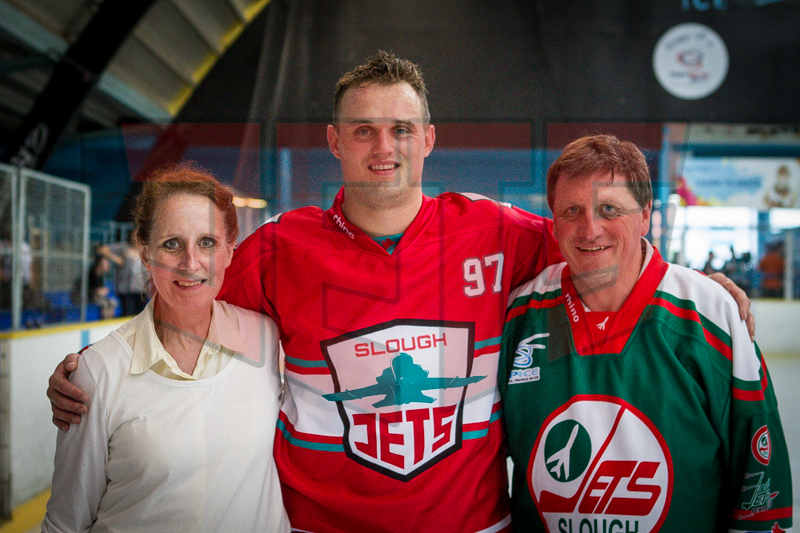