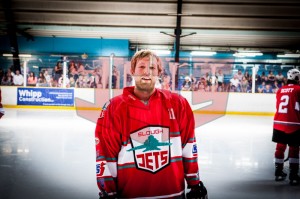 Carl Thompson is a product of the Slough Junior Development who first played for the Jets in 2005/06 alongside his Under 19 commitments.  He did the same the following season followed by three full seasons with the Slough Jets before other commitments forced him to drop back to the development leagues.  He continues to play in Bracknell with the Hornets in NIHL1.  Carl played 180 games, returned 23+36 for 10 penalty minutes. He is the younger brother of Shaun Thompson. 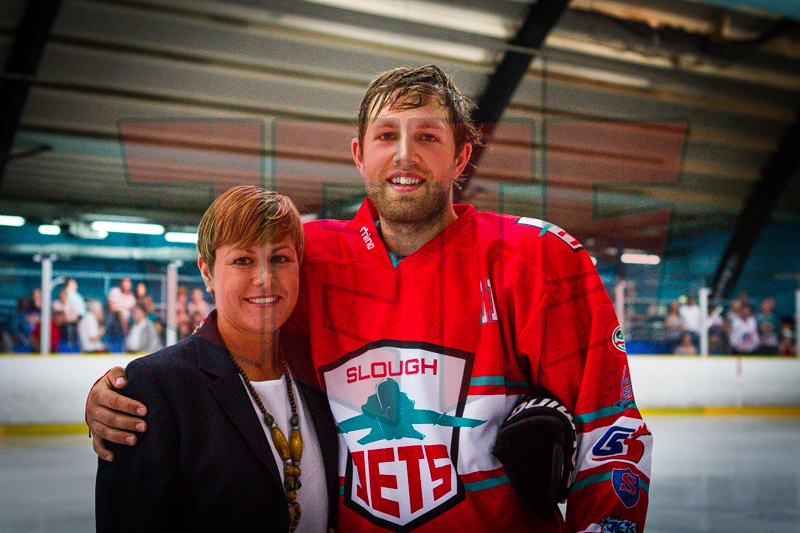