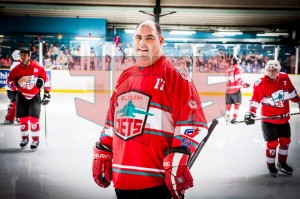 Craig Moran will be lacing up his skates for the game, wearing the number he wore through his junior and ED1 career with the permission of Slough’s only #17. After qualifying as a coach Craig became a familiar figure at the Junior training sessions, imparting his knowledge of and enthusiasm for the game onto upcoming players. In addition Craig was a huge part of the forming management of recreational team Slough Satans in an effort to make learning the game and entry to playing easier for previously non-playing adults.

Craig joined the Slough Jets coaching set up as Assistant Coach in the 2005/06 season and enjoyed his first taste of senior coaching success as Assistant Coach at the 2008/09 English Premier Ice Hockey League Play-offs where alongside Head Coach Steve Moria the duo guided the Jets to success. Following a spell as Assistant Coach with Basingstoke Bison Craig was back behind the bench with the Slough Jets when he and Peter Russell lifted the Premier Cup on home ice and a year later he and Doug Sheppard lifted the Play-off trophy again at Coventry. In 2013/14 Craig took the reigns of his home town club becoming Head Coach. 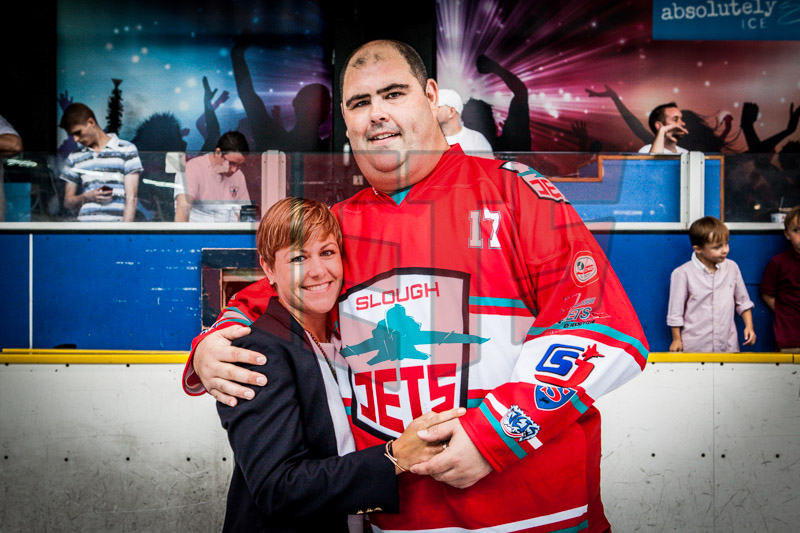