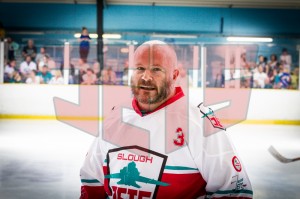 After a couple of seasons as the Assistant Captain for the Slough Spitfires Under 16’s, Gareth got his debut for the Jets on his 16th birthday becoming the first Slough resident to play for the senior squad. Sadly, the family moving out of the area meant he only got 5 games for the Jets. He has since gone on to carve himself a career in the Movie business. He had a speedy rise through the ranks to the roles of Assistant Director and Production Manager on a number of drama and documentary projects and is best known for his Academy Award winning film “The King’s Speech” 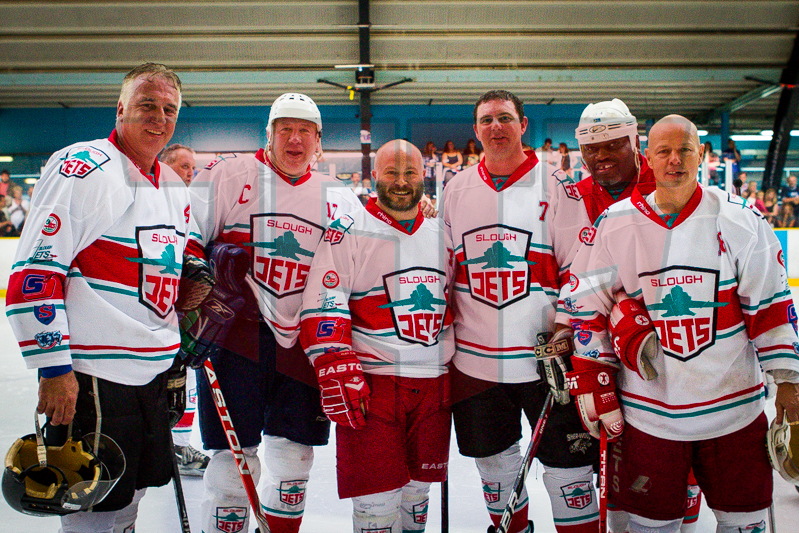