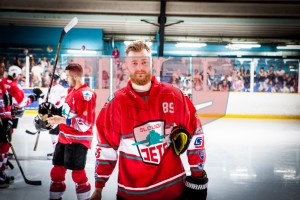 Ciaran Long is one of the best British forwards in the league. As a youngster he first played for the Jets in 2009/10 scoring 40 points from 50 games and was brought back to the club midway through the 2012/13 season. He re-signed for the 2013/14 season scoring at over a point per game and carving a reputation as one of the top penalty shot takers in the league. In 99 games he scored 41+59 with 125 penalty minutes.

Warning: Illegal string offset 'count' in /homepages/8/d531400244/htdocs/clickandbuilds/Jets/wp-content/plugins/instagram-slider-widget/includes/class-wis_instagram_slider.php on line 847
No images found!
Try some other hashtag or username
Frontier Theme