Ryan Watt has had four seasons at the club, initially coming in with Peter Russell in 2010 and staying to win the play-off trophy. He returned midway through the 2010/11 season and was part of the Premier Cup winning team. Doug Sheppard ensured his signature was on a contract ahead of the 11/12 season where he had his best season pointswise, rewarded with a second play-off win. He moved to Braehead for a chance in the Elite League but injury ruined his season so he returned to the Jets for 13/14. Ryan is one of the Jets most talismanic players in recent years, a hard working, highly skilled player who is never afraid to get involved in the game and is one of the game’s greatest modern day showmen. He had a good pre-season, picked up a suspension defending his team mates against Guildford and after scoring a highlight reel goal against Bracknell at home on the Saturday his release was ordered from above at the start of the next week proving the first of a few shocks in the season. Ryan completed the season with the Swindon Wildcats. He played 104 Jets games, returning 40+49 and missing for 338 penalty minutes. 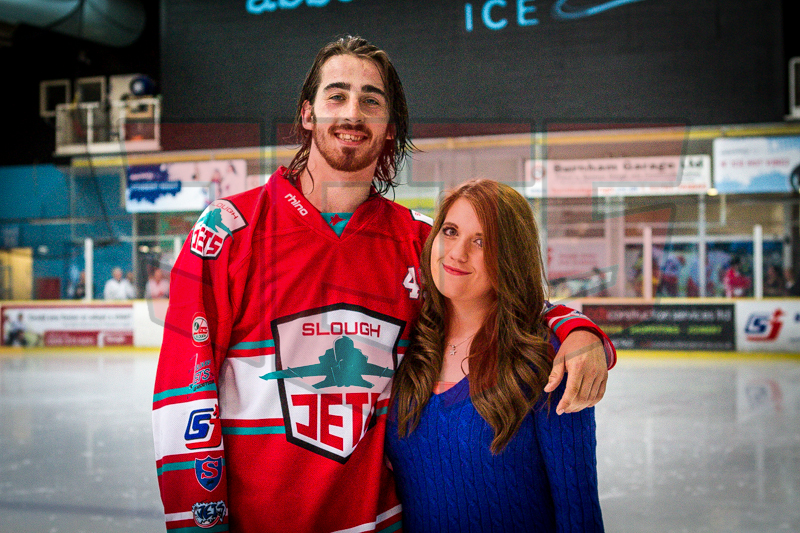