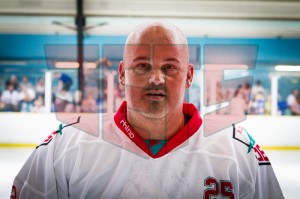 Jason Kendall is a big Canadian who hailed from Winnipeg and his 6’3, 220lb frame was a huge defensive presence. As well as his defensive skills he chipped in with some big goals and wasn’t afraid to drop the gloves whenever needed. He arrived in 1998/99 and was a part of the BNL winning team that went undefeated at home all season. He returned for two further seasons before retiring and returning to Canada. Jason is now married to long term Jets fan Helen and they have two boys. He played 100 games, scored 21+39 and racked up 339 penalty minutes. 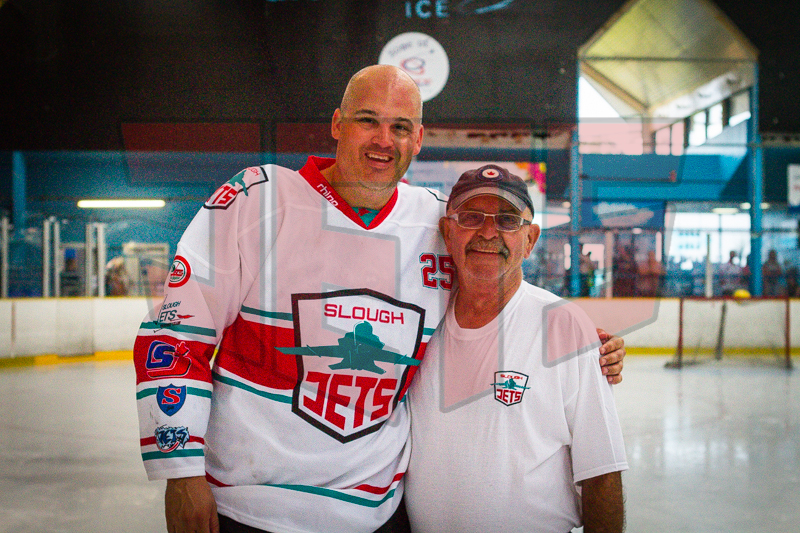