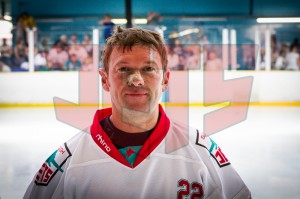 Forward Jason Reilly had a 19 year professional career, starting with Richmond Flyers in 1987 and concluding with Guildford Flames in 2006. He played 10 seasons with the Slough Jets from 1995-2005 making 340 appearances. He scored 73 times with a further 140 assists and was part of the British National League winning team in 1998/99. 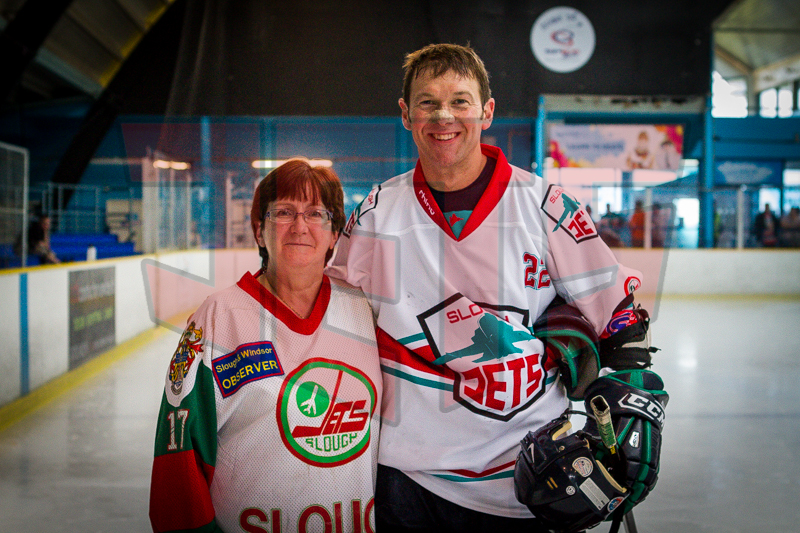 No images found!
Try some other hashtag or username
Frontier Theme